How to Become a Change Agent

People don’t fear change; they fear the unknown. As a senior leader, shining the flashlight into the darkness so others can see their way through the transition will define a prominent and recurring role for you—that of change agent. During turbulent times, those around you will count on you to present a confident, self-assured demeanor. They will want you to let them know they can trust you—trust you to take charge and to stay in charge. In short, they will want you to show no fear.

As with all fears, those associated with change are due largely to the perception of what might happen rather than to the likelihood of it actually happening. Click To Tweet The perception that failure will occur, therefore, immobilizes people at the exact time that they need to spring to action. If you were to ask a hundred people for an antonym for “success” at least ninety-nine would say “failure.” I submit that the opposite of success is not failure: it’s the unwillingness to try again and to learn from setbacks. Thomas Edison, arguably one of the most successful inventors of all time, wrote this about his numerous attempts to invent the light bulb: “I have not failed. I’ve just discovered 10,000 ways that don’t work.” (Apparently he wrote this in the dark, however).

Accept the fact that most people, most of the time, do not like change, unless it is their idea. So, if you want to become a change again, you will need to find a way to address the self-interest of stakeholders in the status quo. This is not so easy. But if you take the time to understand the aspects of the status quo that they most relish, you’ll be far ahead in winning them over to the change. 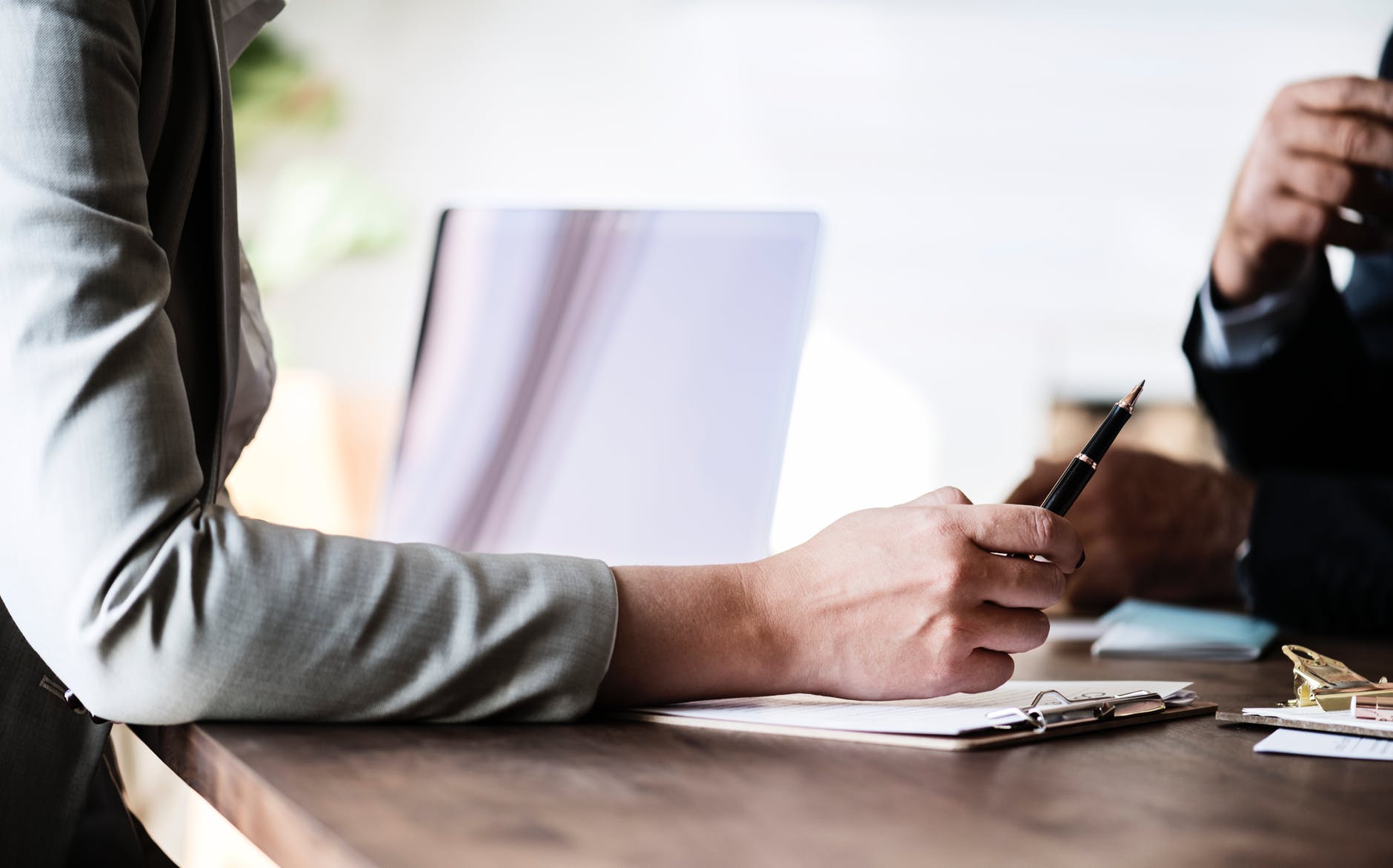 The next step is to make sure you understand your own issues with change before you try to help others with theirs. If you resist a particular change that seems imminent, the condition will be contagious. What are you holding on to? What do you fear about the change? If you are in a position as a leader, the single most important thing you can do is to cause a change reaction, not a chain reaction. Be consistent, clear, and endlessly repetitious.

People change when the pain of staying the same overcomes the fear of change. However, sometimes people don’t perceive the pain before significant damage has occurred. Like insidious heart disease, symptoms of impending destruction may go unnoticed. As a change agent, your job involves building a culture of change, one that supports the long-term strategy of the company. There are two kinds of organizations: those with a strong strategy and culture of change and those going out of business. In other words, what got you here won’t necessarily get you to the next level, but becoming a change agent just might.