Succession Planning for the Deal

Most parent companies conscientiously concentrate on the integration of business systems but ignore a more important part of the transaction—the assimilation of people. Frequently, they concentrate on retaining a few key individuals but give little attention to what will happen to the others. A year or two after the close, decision-makers frequently realize they should have done things differently, but by that time, much damage has accrued. Proactively looking at the leadership pipeline and systematically planning for its continued success happens more often when leaders commit to succession planning, not just replacement planning.

Succession planning is a deliberate, systematic effort to guarantee leadership continuity, a process for ensuring a suitable supply of candidates for current and future key jobs so that the careers of individuals can be managed to optimize both the organization’s needs and the individual’s aspirations. It requires a balanced evaluation of talent, potential, experience, and performance. A course of action for identifying talent throughout the organization involves the selection of talented employees to replace key managers who will leave the company because of the deal, personal preference, retirement, reassignment, or termination.

Done well, succession planning maintains a balance between implementing the business strategy with keeping the disruptions that often accompany the inevitable changes of a merger or acquisition to a minimum. Click To Tweet

Done well, succession planning maintains a balance between implementing the business strategy with keeping the disruptions that often accompany the inevitable changes of a merger or acquisition to a minimum. A powerful way to maximize human capital both now and in the future, it creates an ongoing, continuous plan to focus attention on talent. It establishes a way to meet the organization’s needs for talent over a long period of time, starting with the sometimes daunting plan to advance someone to the number one position, the Chief Executive Officer.

When is the right time to start succession planning? Now! Even before discussions of a deal. Both predictable disruption from the deal and unforeseen circumstances can interfere with your best-laid plans; and the company will be faced, not with the “quiet crisis of succession,” but with a screaming one. Whatever your current situation, consider these steps to start a strategic succession plan: 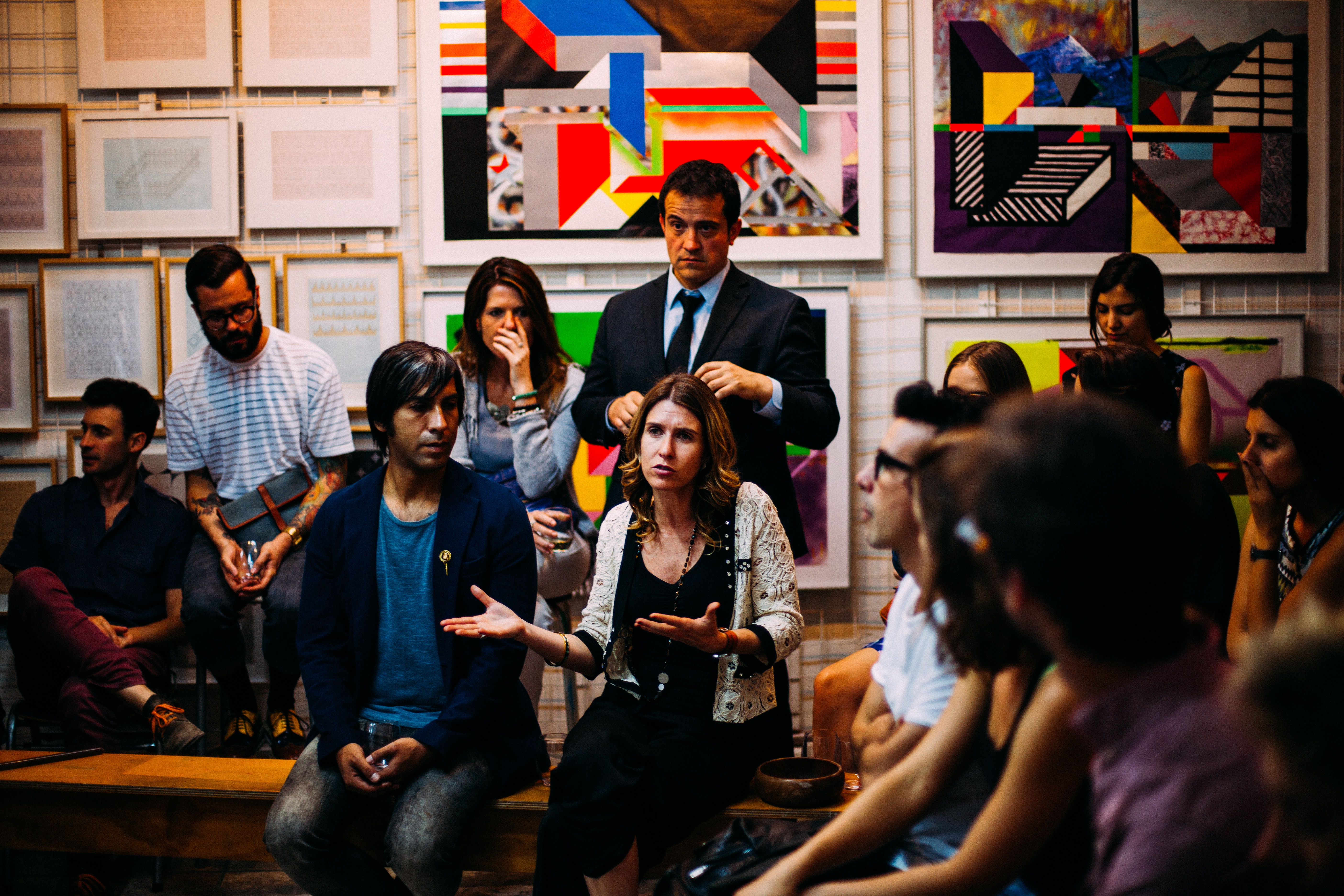 I prefer to work on succession planning before the close of the deal, but I have helped clients with people decisions at each juncture of the acquisition process—before, during, and after. Although I advocate for succession planning earlier rather than later in the process, one of the most successful ones I worked on happened after the deal.

I was one of eight succession-planning experts who worked directly with John Tyson after his company’s acquisition of International Beef Products in 2002. This is what John Tyson told Harvard Business Review journalists about our work:

“The CEO realized that his ad hoc approach to leadership development was not working. He formed a senior executive task force to look into the problem. The team included himself, his direct reports, and a small group of external succession-planning experts, who were there to ensure objectivity and high standards and to help facilitate buy in. The task force members took nothing for granted. They sat down with a blank sheet of paper and mapped out their ideal leadership development system for Tyson. The blueprint they came up with integrated succession planning and leadership development, made sure that promising leaders would be well versed in all aspects of the company’s business, and put the accountability for succession planning and leadership development squarely on the shoulders of John Tyson’s direct reports. ‘Leaders at all levels were either in or out,’ Tyson recalled. They couldn’t waffle about contributing their time and effort to the new talent development system; they couldn’t ‘protect’ talent, hoard resources, or declare themselves immune from succession planning, he said.”

Our work with Tyson helped the combined companies position themselves for immediate success. Leaders realized they each had to take responsibility for driving the initiative and making the tough calls. No one expected overnight success or easy answers. But when billions of dollars stand in the balance, what reasonable person would expect simplicity?

No one can expect overnight success or easy answers. When billions of dollars stand in the balance, what reasonable person would expect simplicity? Click To Tweet

Although this deal was enormously successful, usually I enter the process earlier. Often, I work with a company to make the decision to acquire; at other times executives call me in after they’ve made the decision to buy but before they close the deal. These clients realize they have to have immediate, accurate, objective data about key talent before they make the final decision to buy, the decision to retain or dismiss redundant talent, and the decisions regarding compensation packages. To this end, I have developed a Succession Planning Report that captures the following:

Once decision-makers have this information for each key person, they can begin the process of determining who will lead what. If you have two seemingly competent CFO’s, for instance, how do you know which one to keep? The tendency will be for the acquiring company to keep its senior leaders in place, but this often spells disaster. Frequently, I spot a star among the target’s team—a star who will leave if not given a position and the compensation package that goes with it. 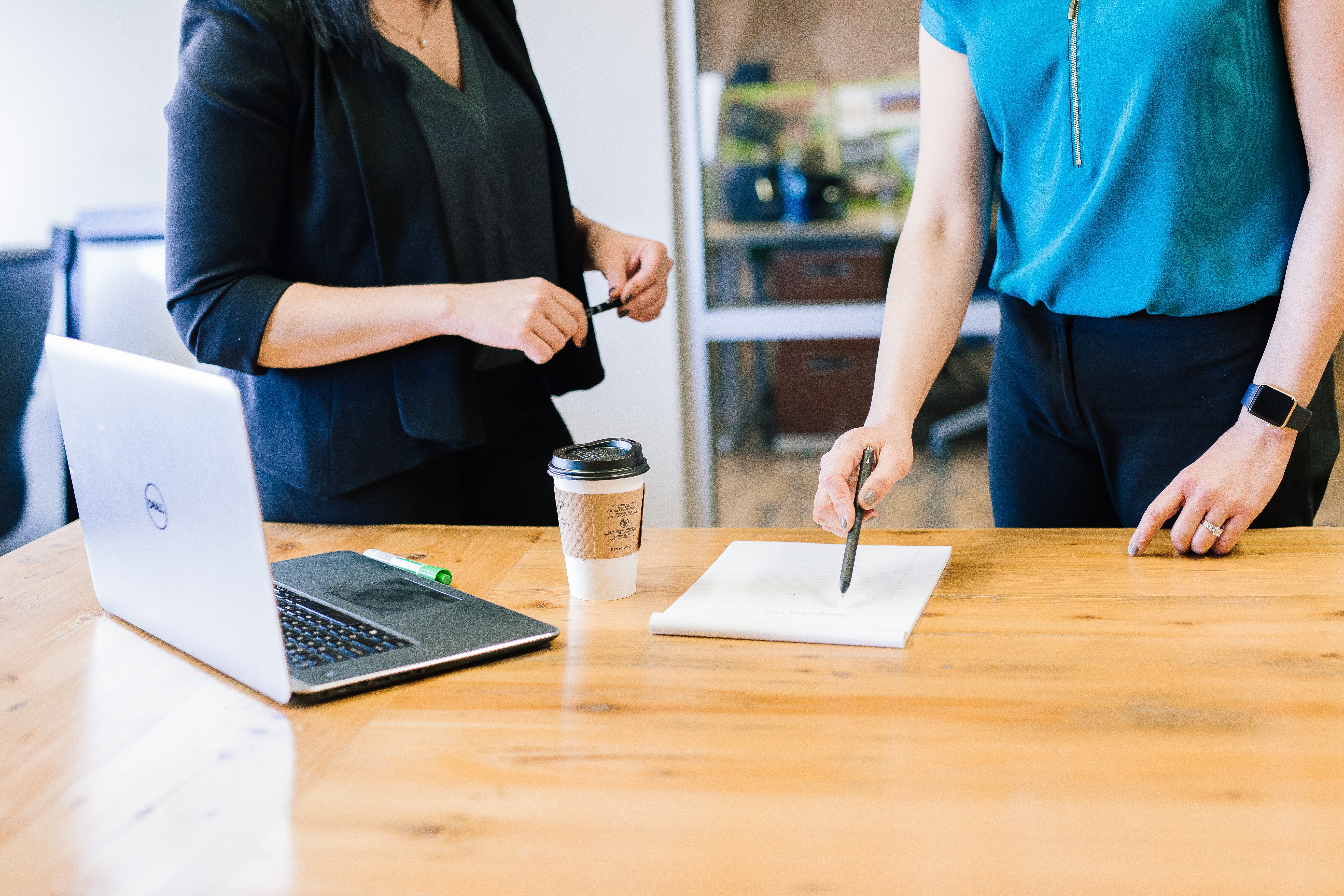 Like evaluation, integration continues from the minute the buyer signs on the dotted line until everyone alive has forgotten that two separate companies ever existed—in other words, forever. Although commonality exists regarding best practices for making the integration go smoothly—embracing both the art and science of the amalgamation—differences and unique outliers surface too. Let nothing surprise you. And have a clear plan for running your own business while you divert resources to the new initiative.

Recent history has taught some hard lessons about M&A’s—one of the most salient being that many, if not most acquisitions should never have happened. The second lesson indicates that the first lesson might be moot if the parent had done more and better positioning for the acquisition. That doesn’t mean more of the same due diligence all conscientious companies always would have done. That means a different formulation approach, starting with an in-depth understanding of the parent’s strategy and culture. Only after senior leaders have aggregated these data should they begin the arduous journey of setting criteria, considering targets, evaluating these targets vis-à-vis the criteria, and negotiating deals.

Are you currently running the existing business well enough to sustain the strain of integrating another one? Click To Tweet

Are you currently running the existing business well enough to sustain the strain of integrating another one? A company should start an acquisition from a position of strength and a firm foundation, as acquisition puts a substantial strain on the acquirer’s resources. If a company faces difficulties on the home front, an acquisition is unlikely to solve them.

The parent will have to make numerous unpopular integration decisions, but none has to be demoralizing. Successful succession management can lower employee turnover, improve morale, fuel the leadership pipeline, and place the most qualified candidates in key positions. Clearly, succession planning is critical, and efforts to put it in place should begin immediately, whether you do a deal or not, but it can’t happen overnight. It will require considerable attention to design, commitment of top managers, the credibility of the planning staff, and resource allocation, but with CEO buy-in and a well-planned approach, you can begin to collect the data that will start the process. It is truly no accident that the root of the word “succession” is “success.”